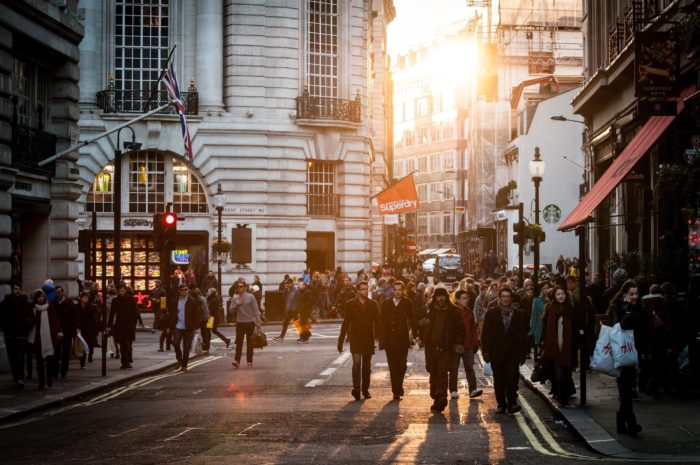 GITA’s mission is to foster international collaboration in global insurtech, to promote innovation within the insurance industry, and to align events and activities in individual member countries. The organisation will form and grow a global community for insurance and technology innovation. In particular, there is intent to share and work together on industry analysis and insights, to make introductions and create opportunities for respective members and partners.

The first GITA-supported activity will be an international roadshow in March facilitated by InsurTech Asia which will offer startups the opportunity to meet leading insurers and investors in Singapore, Malaysia, Thailand and Germany.

Brenton Charnley, CEO of Insurtech Australia commented: “The development of the global insurtech eco-system with international partners reflects the rapid evolution underway for a sector little changed in over two centuries. In just a few years, there has been a rapid emergence of new technologies and Insurtech activities across the insurance value chain. As a global network of organisations dedicated to supporting insurtech, GITA will help facilitate new opportunities for Australian startups and offer enhanced collaboration opportunities to our corporate supporters.”

The global Insurtech trend follows closely behind the growth of fintech innovation in the retail-banking sector. Based on Insurtech Australia’s estimates, Australia already has over 50 organisations actively pursuing insurtech products or projects. According to a Willis Towers Watson and CB Insights report, global insurtech funding rose to US$1.682 billion in 2016, up from just US$347 million in 2012.

“Insurtechs’ major successes to date have largely been driven by successful partnerships between insurtechs, insurers and re-insurers,” said Charnley. “The Global InsurTech Alliance has the potential to be a key driver of global partnerships. This initiative will support our members and partners, and we look forward collaborating with our GITA co-founders in the UK, Asia and New Zealand, as well as welcoming other insurtech ecosystem partners to the alliance.”

GITA’s founding members share an interest and representation from a broad spectrum of companies and eco system partners – including regulators and participants across the entire insurance value chain to technology providers, funding partners, start-ups and more.

“InsurTech Asia Association and our members are excited to be among the founding members for Global InsurTech Alliance. Asia has seen a spike of insurtech activity in the past two years with major regional innovation hubs taking shape in both China and Singapore. We recognise that the true power of insurtech is in collaboration and the best innovations will scale across our ecosystems to transform global insurance industry. We look forward to taking our cross-border collaboration to the next level and building the future of insurance together,” says George Kesselman President of the InsurTech Asia Association.

The founding of GITA marks a rapid period of expansion for Insurtech Australia following its launch in October 2017. New corporate partners have joined to support the growth of Insurtech in Australia. DXC Technology, one of the world’s largest global IT Services and Solutions provider to the insurance industry joins as a Founding Partner together with new General Partners: RAA Insurance, Gallagher Insurance Brokers and Cunningham Lindsay Loss Adjusters.

Insurtech Australia’s leadership team has also been boosted by the appointment of Simon O’Dell as Chief Operating Officer. Simon has over 10 years’ experience in insurance broking and will combine his duties with his role as the co-founder of Manner.io, a platform to connect brokers and underwriters.

Insurtech Australia is rolling out a full programme of activities in 2018, including: